Different Modes of Transport in Bikaner 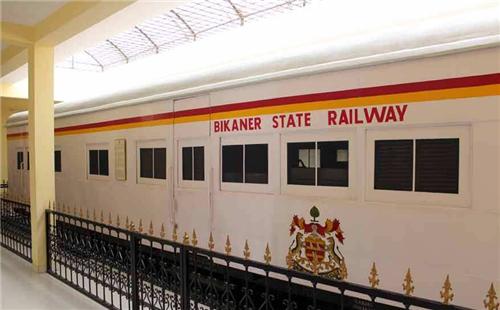 Auto Rickshaws: You can easily avail of the auto rickshaws, which are also known as tuk-tuks are easily available in the city. You need to negotiate the fare beforehand. You can also rent a motorcycle, however; you need to be aware of the dangers in the road. 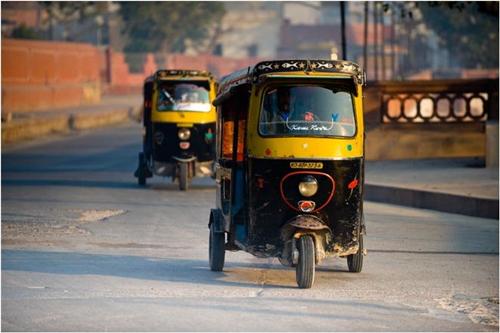 Local Cabs and Taxis: Hiring a local cab or a taxi is one of the best ways to travel from one destination to the other. You need to consider the hot weather conditions and the fact that there are plenty of attractions located within few kilometers distance. 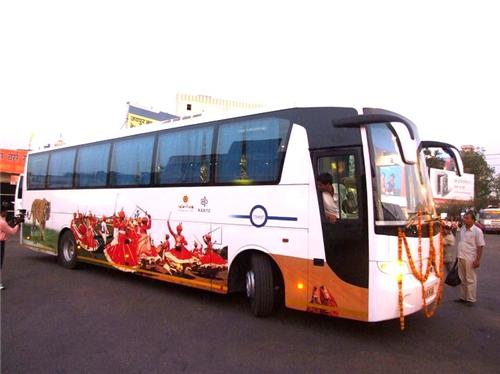 You can avail of plenty of well connected bus services in the city. On the basis of your budget and the time for traveling from one city to the other, you can choose the suitable bus services. The luxury bus services that you can avail of are deluxe, air conditioned and state owned buses. If you plan to take an overnight journey, you can opt for a sleeper coach and enjoy the comfortable journey.

Bikaner does not have an airport of its own. The nearest airport is the Jodhpur Airport that is located at a distance of 251 km from the city. Indian cities with direct flight from the Jodhpur Airport are Chennai, Ahmedabad, Jammu, Guwahati, Mumbai, Hyderabad, Bengaluru, Kolkata, and Delhi, Pune, Goa and others. There are direct flights from international sectors as well such as Shanghai, Hong Kong, Zurich, Amsterdam, Beijing, London, Paris, Chicago, Los Angeles, New York, Atlanta, and San Francisco.

Situated near Sanganer suburb, the Jaipur International Airport situated 330 kilometers away is the second nearest airport. There are two terminals that cater to the domestic as well as the international sectors. The 2nd terminal caters only to the domestic center like Jodhpur. The Jaipur airport is well connected to major cities all across the globe. Some of the popular carrier that runs to and from the airport is Kingfisher Airlines, Go Air, Indian Airlines, Jet Airways and Air Deccan.