Business and Economy of Bikaner

Development of the city is reflected on how much and on what it is contributing in the main stream flow of currency. The city of Bikaner entered the industrial development movement in 1962. Even though it entered late, it traveled long distance.

The first industrial area was decided and the district of Bikaner was formed in the period ranging from 1967-70. The city was not liveable at that time, due to which people started to venture out in nearby places. Today, the circumstances have changed, all thanks to the strength and hard work of the local citizens. Thus planning to conduct businesses was encouraged by the state run authorities to begin their own industries in their home district.

The small scale industries came into the limelight in the early eighties and the advances were achieved towards the end of the eighties. Industries based on agricultural products, wool, chemicals and ceramics began in this period. In today’s industrial estate, you can find 250 completely developed plots that had industries working on them. The Bikaner industries association in 1980 took up the idea of another industrial estate. On October 20, 1982, an area measuring 250 acres was set aside and the foundation stone was established by Mr. Shiv Charan Mathur, then chief minister of state. 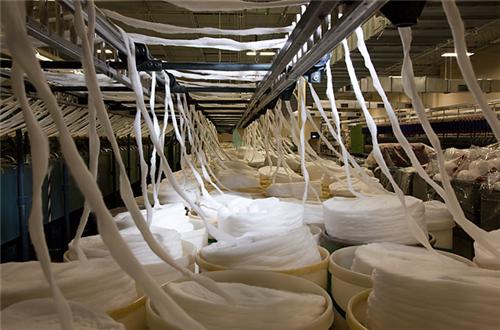 Bikaner is known to be the biggest woolen mart in India as well as all over Asia. The city has acted as a centre of trade for the last 185 years. The wool is utilized for various things like manufacturing high quality carpets, woolen garments, furnishing items and more. Most of the weaving work was done by the inmates at the Bikaner jail and it is still famous for carpet weaving.

Bikaner has good deposits of gypsum at Jamsar and Kolayat, situated at a distance of 40 km from the city. Industries based on fullers-earth, white clay, yellow ocher are working in the city. Materials like silica and sand were exported to European countries like Belgium by the Maharaja Ganga Singh. Tourists can view these beautifully crafted materials at the city museum.

Bikaner emerged as the major center for the ceramic industry. More and more industries are being developed and the entrepreneurs came ahead to set up the industries. 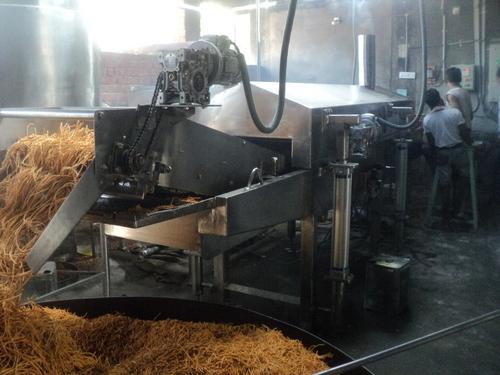 Namkeen and Bhujia Industries in Bikaner

Bikaner is world famous for the bhujia and papad. For a normal Indian, the term bhujia is directly proportional to Bikaner and one can easily make a connection between the two. The tasteful Rajasthani food can never be complete without bhujia, which is a namkeen made with the strength of arm. You can find plenty of small and big units making bhujia and papad that generate employment for thousands of people.

Today, there are more than 400 units working in the bhujia sector and majority of them are located in the nearby areas like Churu, Nagaur and Sri Ganganagar.

General Issues Raised by the Industry Association in Course of a Meeting Inadequate and irregular supply of raw materials, low standard products and use of traditional technology.

Papad and Bhujia Factories in Bikaner

Following are the Papad and Bhujia factories in Bikaner: